While the coloring in the works of the artist Hans Staudacher in the 70s became increasingly strong and intense, in the 80s, in which also the present motif was created, the color black becomes central.
The focus is now more on the painting and the action itself, because the restrained coloring, combined with a rhythmic brushstroke, gives the artwork a poetic effect. The artist’s motifs take on a dynamism that is also influenced by the fact that Hans Staudacher usually paints to music. The rhythm of the music takes over the guidance of the brush stroke. The individual color fields and lines combine and so, despite color restraint, a powerful and moving visual language is created.

Since 1962, the artist, who was born in 1923 in St. Urban in Carinthia, works in Vienna. On his artistic career Hans Staudacher, who learned painting as an autodidact, was inspired by the painters of the Nötsch circle, such as Anton Kolig and Anton Mahringer. He then attended the painting school of Arnold Clementschitsch before moving to Vienna for the first time in 1950, where he was inspired by the work of the artist Alfred Kubin.

Due to his many years of work in the art industry, Hans Staudacher was awarded the “Ehrenkreuz für Wissenschaft und Kunst I. Klasse” (Austrian Cross of Honor for Science and Art) by the Austrian Republic in 2004.

By submitting the inquiry form, you agree to the use of your data for this inquiry. Privacy Policy 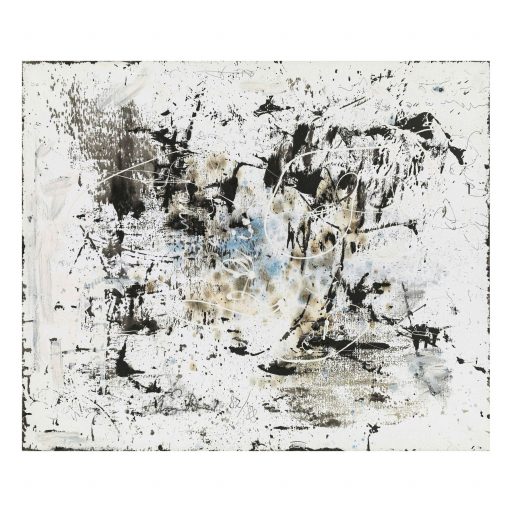 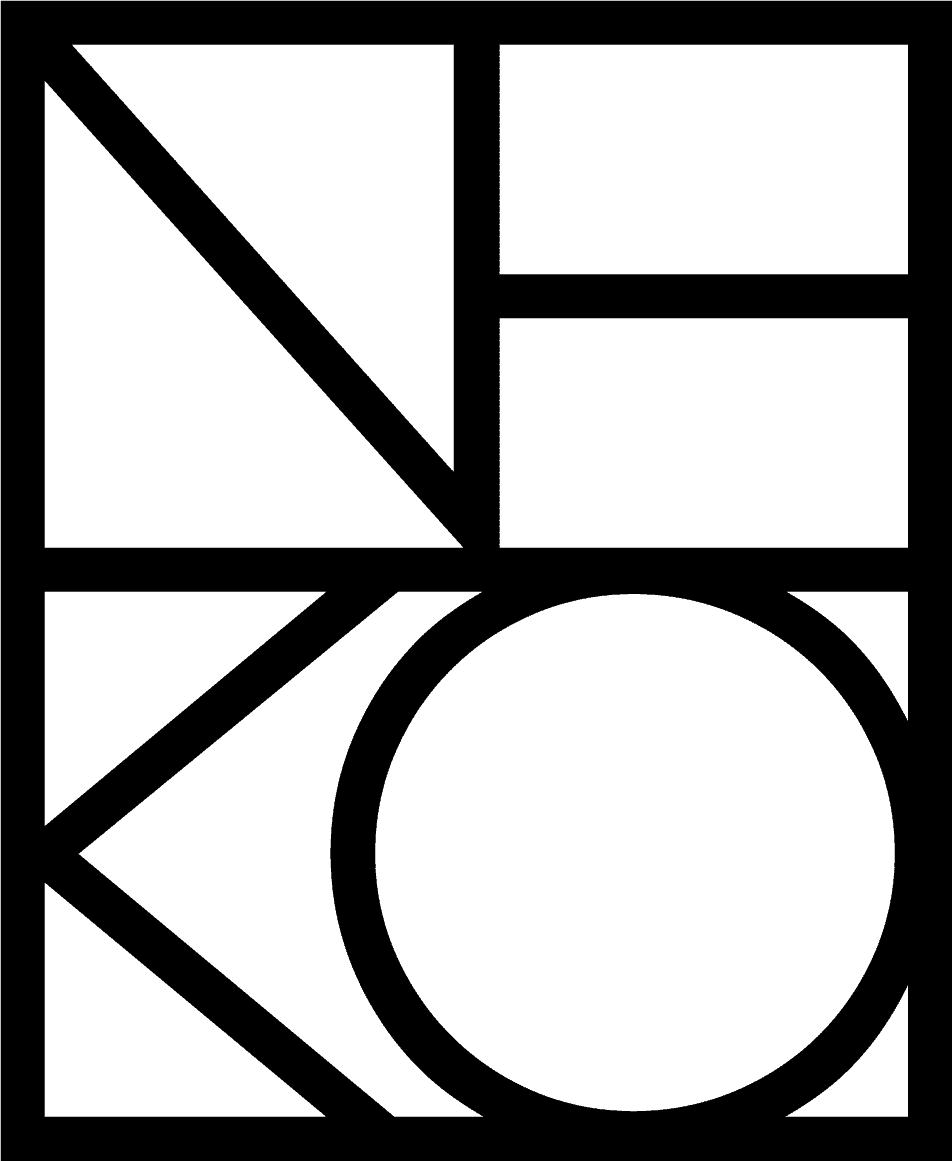 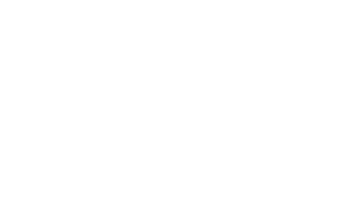 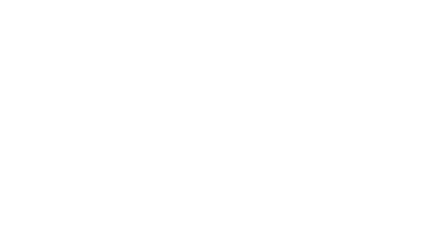 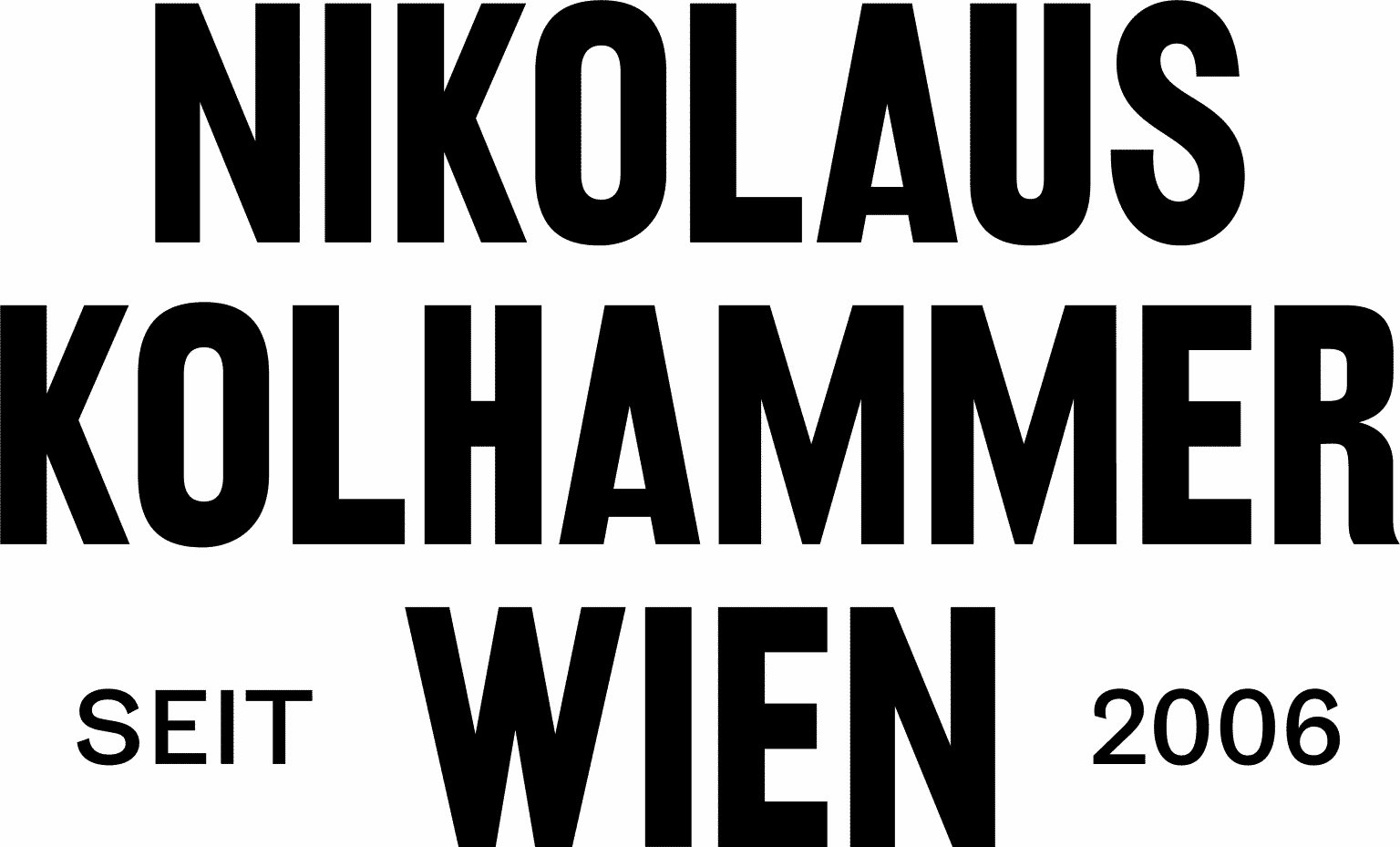 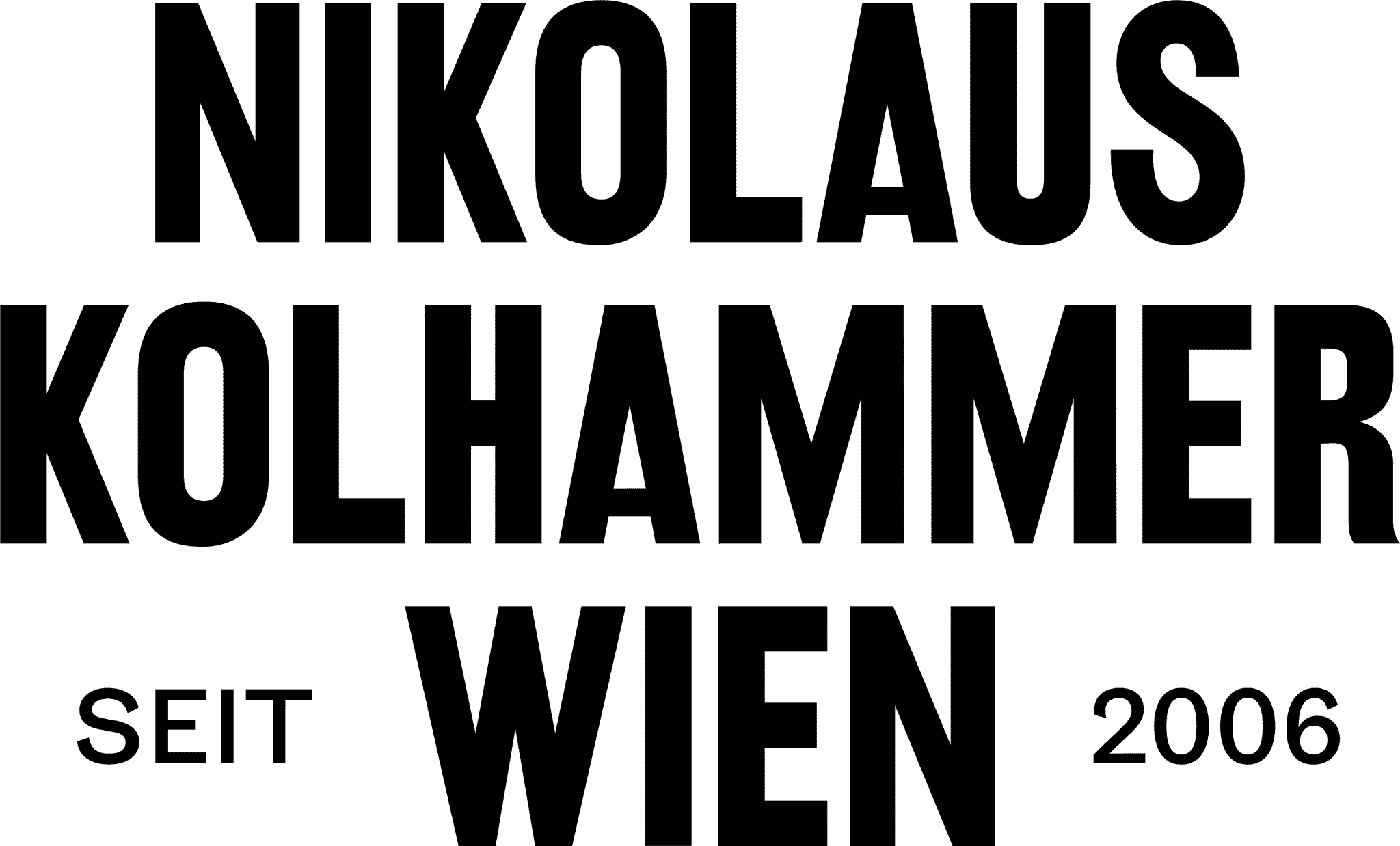 Thank you for your inquiry!

We will process your request as quickly as possible.

Visit our exhibitions too

Thank you for subscribing to our newsletter

Always up to date with our art trade newsletter

Thank you for subscribing to our newsletter